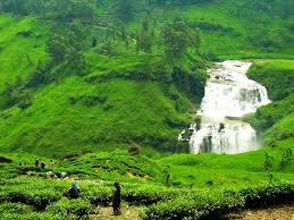 A fun-filled holiday with your family is the best time to strengthen bonds and rejuvenate the love between dear ones. The pleasant weather, beautiful sceneries and delightful food is sure to put you in your best mood to revel the best time with your family. For a stress-free vacation, you can explore your options for Kerala family holidays packages with us.