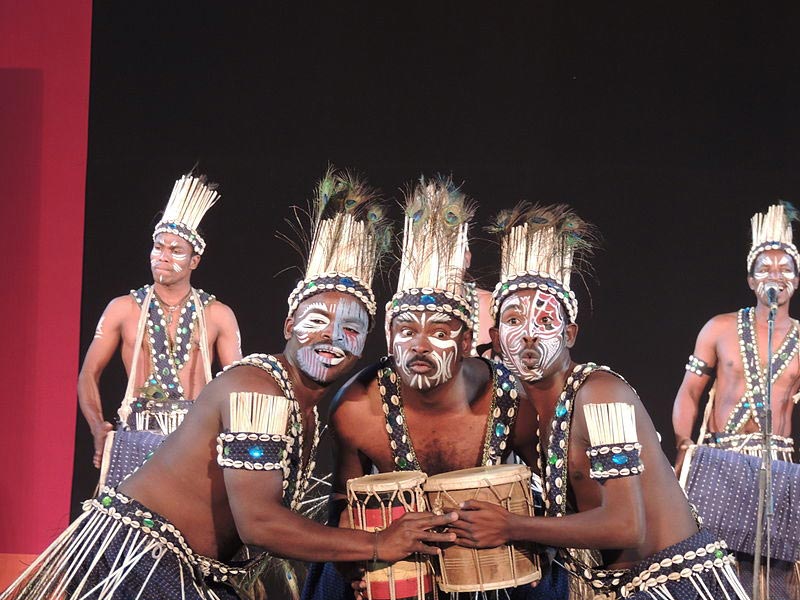 Any Airfare or Government Service tax (3.5%) Any Kind of Personal Expenses or Optional Tours / Extra Meals Ordered Anything not specifically mentioned under the head “Prices included”. The Services of Vehicle is not included on leisure days & after finishing the sightseeing tour as per the Itinerary Guide fee, Camera fee & any monument Entrances Medical & Travel insurance Any changes you may choose to make during your tour Additional costs due to flight cancellation, road blocks etc SAFARI CHARGES ARE EXTRA18-730-9