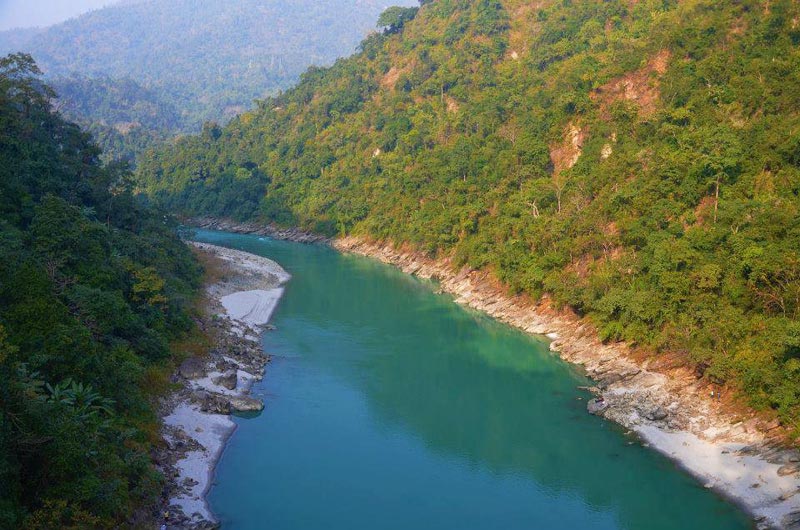 
About Mission Tours and Travels

Headquartered in Gangtok (Sikkim, India), Mission Tours And Travels is one of the prominent travel agencies that are engaged in rendering reliable tour and travel solutions. Mr. Sanjeet Kumar Sharma, the diligent owner, laid the foundation stone of the company in 2016, with the motive to organize dream vacations for our clients. In order to fulfill the multi-faceted requirements of our clients, we render exemplary hotel booking services, and car & coach rental services. As experienced tour operators, we also organize various exciting India tours as per the clients’ requirements and budget. We are a flexible agency that can alter its services to meet the clients’ specifications. Therefore, our esteemed clientele trust and prefer our travel solutions before any other. Read More...