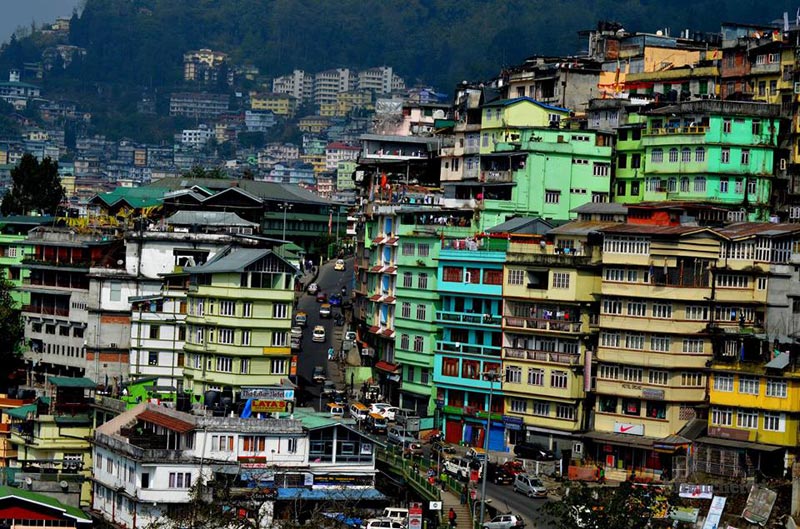 Rise Tours & Travel is a Gangtok (Sikkim, India) based tour & travel agency, registered under the Sikkim registration tourist trade rules, 2008 Vide Serial No. 910, Registration No. 910/DoT&Cav/E/17/TA, Volume No. I, DT. 25/04/2017. As a travel agency, we came into existence in 2017 and since then, we are serving clients under the headship of Mr. Biren Chettri, who is serving the company as its CEO. At R T & T, we are blessed with travel consultants, who are friendly, professional, & experienced and precisely accommodate requirements of both, the seasoned traveler and those new to the world of travel. Read More...