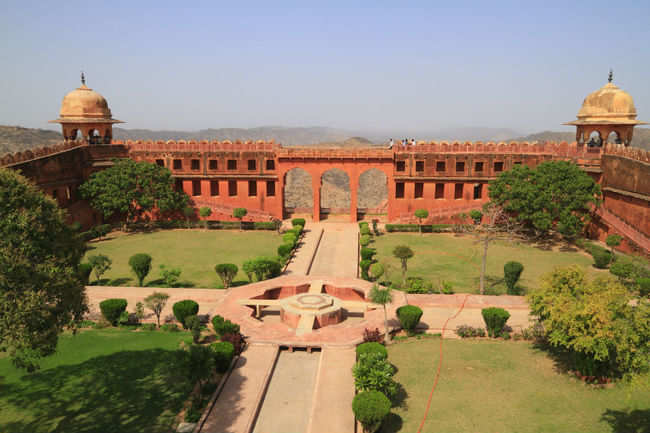 Qutub Minar – World Heritage Site in Delhi. Wonder of the World Taj Mahal in Agra. Bharatpur Sanctuary (Keoladeo Ghana National Park) is one of the finest bird parks in the world. Jaipur – Elephant ride at Amber Fort in Jaipur.