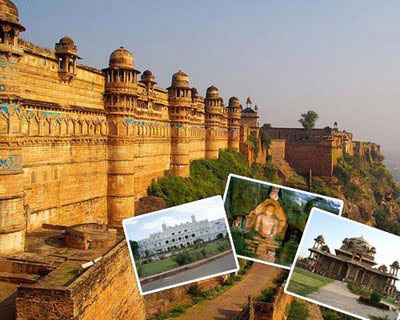 Apparent Tours is one of the trusted and promising Tour and Travel Firms with their office in Cochin (Kochi), Ernakulam, Kerala. We specialize in organizing customized Domestic and International Tours for our eager travelers. We also offer services such as Airline Ticketing, Hotel Booking, Car & Coach Rental, Visa Services, Travel Insurance and Cruise Booking, so that clients can travel with ease and comfort. Read More...