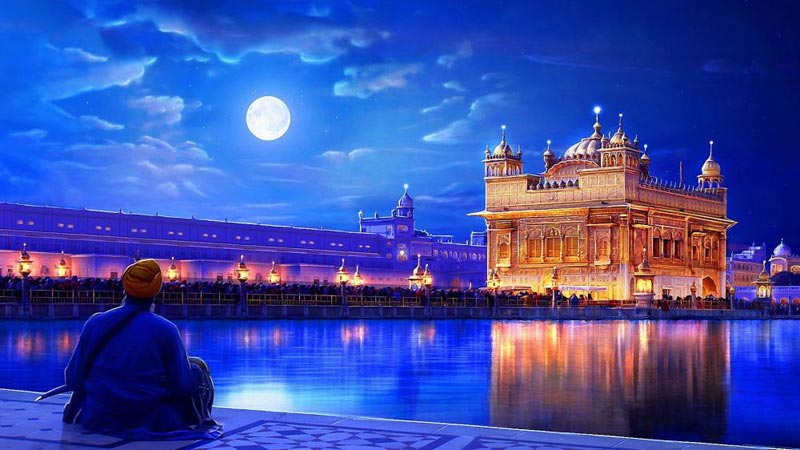 Punjab tourism industry is growing at a fast pace. Tourists visit Punjab on a daily basis from all over the country and other nations. There are several companies in the tourism industry of Punjab that are committed to serving tourist and we\'re one of them. Read More...