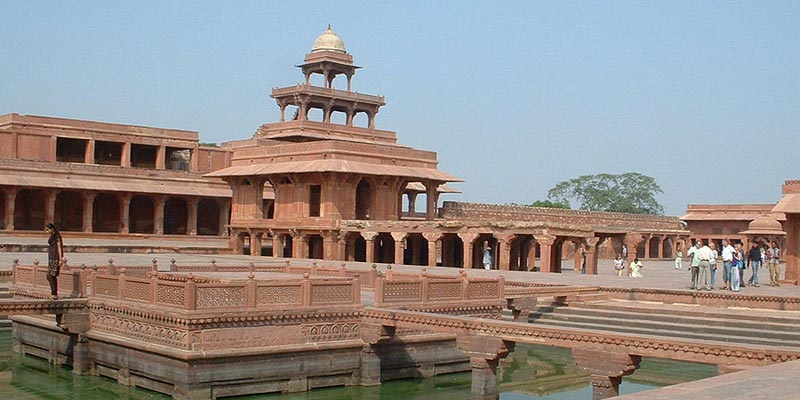 HIGHLIGHTS
We assure you that after this tour you never forget lifetime the joy of Hidden Treasure of Rajasthan
Rajasthan, known as "the land of kings", is the largest state of the Republic of India by area. It is located in the west of India.
Hill Forts of Rajasthan, are a series of sites located on rocky outcrops of the Aravallis mountain range in Rajasthan. They represent a typology of Rajput military hill architecture, a style characterized by its mountain peak settings, utilizing the defensive properties of the terrain. These hill forts in Rajasthan represent Rajput military strongholds across a vast range of geographical and cultural zones.It represents number of hill forts and is said to express the development of Rajput defensive architecture. examples of Rajput military architecture. Rajput forts are well known for their defensive architecture. They enclose large territories and even complete villages in walled compounds. The property consists of Chittorgarh Fort, Kumbhalgarh Fort, Ranthambore Fort, Gagron Fort, Amber Fort, Jaisalmer Fort. Due to the variety of built structures in each hill fort, only the most significant elements of each complex are described.
Rajasthan as a favoured destination on the world tourism map.