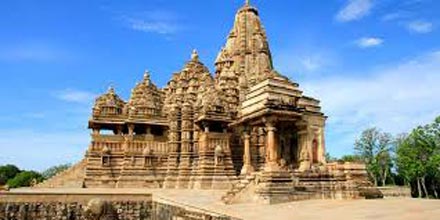 SP Travels, located in Satna (M.P, India), is an eminent and a promising name in the domain of tourism. The company is the brainchild of Mr. Ramashankar Urmaliya. He laid the foundation stone of the company in the year 2016. He has a great enthusiasm for traveling and under his guidance, we have flourished with a great speed. As a family, we have scaled the heights of success due to the immense dedication of all employees of SP Travels. Read More...