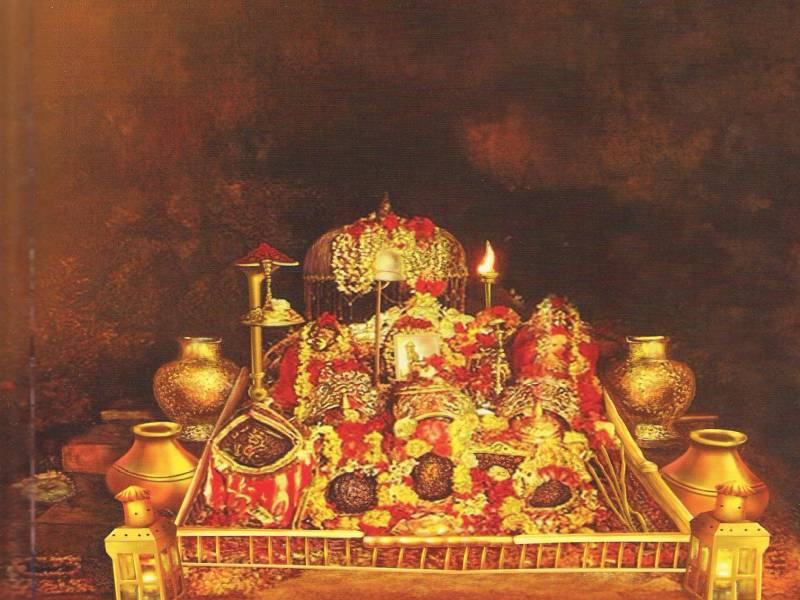 Delhi delhi is the Second Largest Metropolis of India After Mumbai and 8th Most Populous Metropolis in the World. Delhi is Known to have Been Continuously Inhabited Since 6th Century Bc and Through Most Period of Its History, It Served as a Capital of Several Kingdoms and Empires. It Has Been Invaded and Rebuilt Several Times, Particularly During the Medieval Era. Delhi is also Widely Believed to have Been the Site of Indraprastha, Popularly Known as the Legendary Capital of the Pandavas During the Times of the Mahabharata. Delhi Re-emerged as a Major Political, Cultural and Commercial City Along the Trade Routes Between Northwest India. It Houses Many Ancient and Medieval Monuments, Archaeological Sites and Remains and Out of Them Qutab Minar, Lotus Temple, Iskcon Temple, India Gate, Birla Mandi are Notable. amritsar: amritsar is the Spiritual Center for the Sikh Religion in the State of Punjab. It is Home to the Harmandir Sahib, also Referred to as the "golden Temple" as the Spiritual and Cultural Center for the Sikh Religion. this Important Sikh Shrine Attracts More Visitors Than the Taj Mahal On Week Days Alone. the City also Houses the Sikh Temporal and Political Authority, Akal Takht. Amritsar is Situated 217 Kilometres Northwest of State Capital Chandigarh. vaishno Devi: vaishno Devi Mandir, a Holy Temples Dedicated to Shakti is Located in the Hills of Vaishno Devi, Jammu and Kashmir. in Hinduism, Vaishno Devi, also Known as Vaishnavi, is a Manifestation of the Mother Goddess. the Temple is Near the Town of Katra, and is One of the Most Revered Places of Worship in India. Approximately 8 Million Pilgrims Visit the Vaishno Devi Every Year. It is the Second Most Visited Religious Shrine in India, After Tirumala Venkateswara Temple. wagha Border: wagah is the Only Road Border Crossing Between Pakistan and India, and Lies On the Road Between the Cities of Amritsar, India and Lahore, Pakistan. Wagah Itself is a Village, Which Was Divided During Independence of India in 1947. Today, the Eastern Half of the Village Remains in the India While the Western Half is in Pakistan. It is Particularly Famous for the Wagah Border Ceremony that Happens At the Border Gate Before Sunset Each Day. starting Price Inr 11,649/- for 8 Pax ; Inr 20,279/- for 2 PaxAir Fare Train Fare. Guide & Entry Fee During Sight Seeing. Boating Horse Riding Etc. portages, Laundry, Food, Tips, Liquor, Exp. A.c Supplement Charges for Vehicle Rs.4,100- and 4.95% Govt Service Tax. any other Item Not Specified in Cost Includes