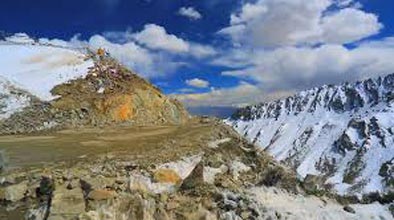 Mann Travels (regd.) Proudly Announces Itself as One of the Prominent Tour & Travel Agents in Punjab Offering Clients a Lifetime Travel Experience. We Design Specialized Tour Packages to Meet Clients Travel Requirements. We are Engaged in Offering Many Tour Packages to Clients to Destinations like Jammu & Kashmir and Uttaranchal, other Than Offering Pilgrimage Tours and Wildlife Safari Tours. Our Wildlife Safaris and Pilgrimage Tours are for Those with Endless Spirit of Adventure and Spiritualism Respectively. Read More...