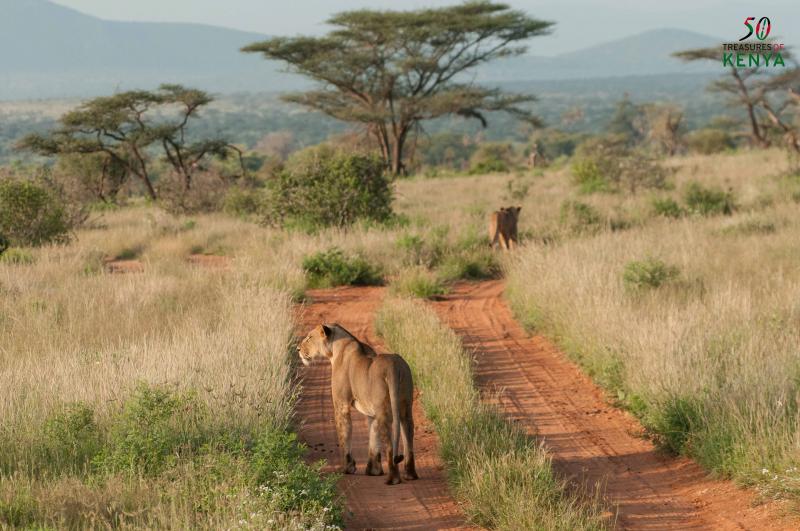 If you wish for a secluded safari with your loved ones, business partners or friends, the Amicabre exclusive safari is designed for you. This takes you through the original land of the safari in a tailor-designed programme done with your requested needs in mind throughout the safari.Drinking water and other drink assortments

To provide Tours and Transport Solution to Corporate clients, Tourists and Individuals through the delivery of quality service that exceeds their expectations. Read More...