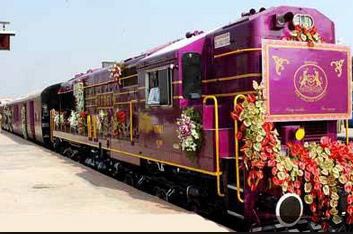 Note:
After Confirmation:
1) Any service/services not availed from the above costing will deduct the
cost as per the cancellation policy.
Cancellation Policy:


• 50% advance of the total package cost before 30 Days asconfirmation from your side. And rest 50% on or before 15 Days .
• Hotel standard Check-In / Check-out time 1200 hrs noon but at some hotels it is 1400 hrs.
• Prices are subject to change with any sudden increase in the cost by supplier and any new tax by the government. Rates include only those items specified in your itinerary.
• Please note, we have allocation from the hotels mentioned. However in the rare event of any of the above mentioned hotels or room category booked not becoming available at the time of reconfirmation of the reservations, we shall book alternate accommodation at a similar or next best available hotel and shall pass on the difference of rates (supplement/reduction whatever applicable) to you.
• In case on any currency fluctuations or amendment in local Government taxes, or any fuel hike, we reserve the right to adjust the tour priceaccordingly.