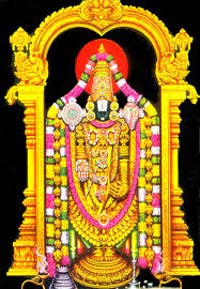 
About A Joy Zoom Tours and Travels

A Joy Zoom Tours and Travels is a distinguished name in the tourism and hospitality industry. Known to provide the best in class services, we offer Tour Operators, Airline Ticketing Services, Rail Ticketing Services, Travel Insurance Services, Hotel Booking Services, Event Organizers, and India Tours, we implement innovative strategies, with strong commitment and a greed for success. Our uncompromising standards in quality of services and our unfaltering and flawless selection of associates have played a vital role in building our reputation. Read More...

More Packages by A Joy Zoom Tours and Travels