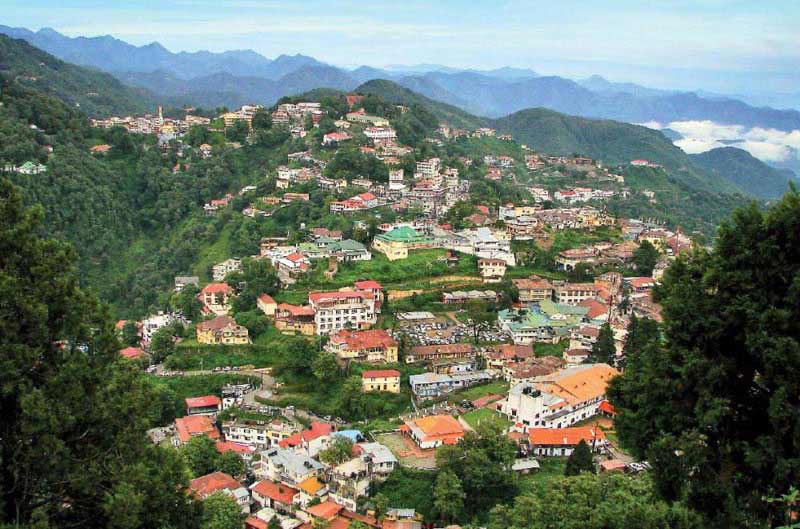 Established in 1996 with an to make the process of travel simplified and safer for enthusiasts travelers, Sree Vishnu Tours has been operating as a single window solution provider for all sorts of travel requirements. Our company is headquartered in Munnar (Kerala, India). Mr. Punniavel. K. P is the brilliant brain behind the incorporation of Sree Vishnu Tours. His astute business knowledge and industry experience have always been a guiding light for the company to attain its targets in a seamless manner. Excellence combined with integrity is the reason of our success in this arena. Read More...