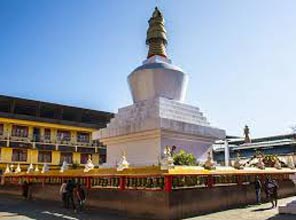 Wongyal Tours and Travel was established in the year 2014 with the one and only motive of designing and delivering excellent tour & travel services for clients. Madhu Limbu serves the company as its CEO and believes making it one among the best travel agents in the country. We have our agency base in Gangtok, Sikkim (India) and we are operational across Sikkim, Darjeeling, and Kalimpong. We have extended our services to numerous clients across these places, and they have enjoyed all their journeys whenever they chose to travel with us. Read More...