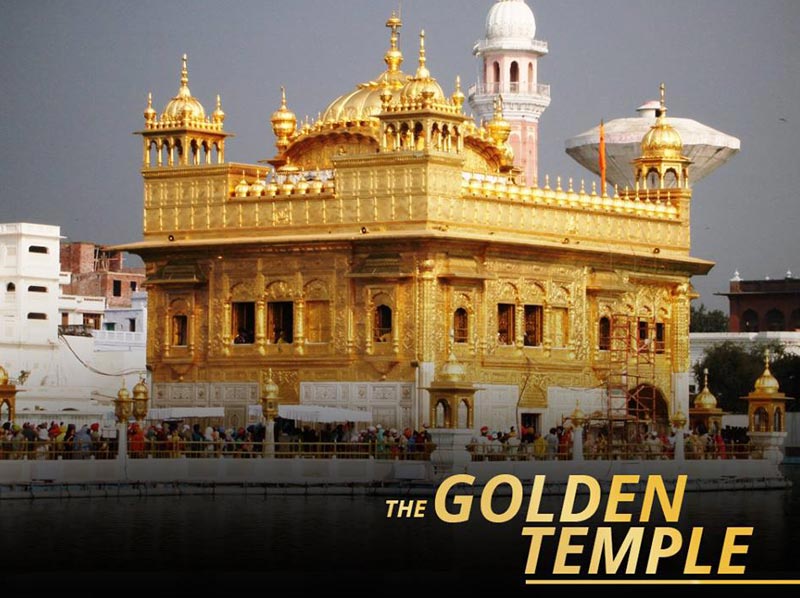 Anything not mentioned in the "Package Includes". Items of personal nature like porter age, tips, laundry, telephone calls, mineral water etc. Sight seen Spot, Camera Fees, Tips, & Gratuity, Any Personal Expenses. Extra Usage of Vehicle, Guide Fees anything which is not Include in the Package. Vehicle is not on disposal, it will cover all the locations as per itinerary.15-0114-02

Punjab, Famously Referred as the Land of Five Rivers, is Situated in the North Western Part of India. this State of Fertile Land is Gaining Impotence Owing to Its Tourism Aspect. the Scenic Landscape, Rich Cultural History, Religious Sites are the Most Important Factors that is Why We See Thousands of Tourists Visit Punjab (india) Every Year. And, We Work to Offer Convenient Travel Services and Solutions to Clients So that Can Enjoy Their Journeys to the Fullest. When You Choose to Travel with Us, from the Time of Trip Booking to the Time You Return to Your Homeland, We Take Care of Everything Read More...