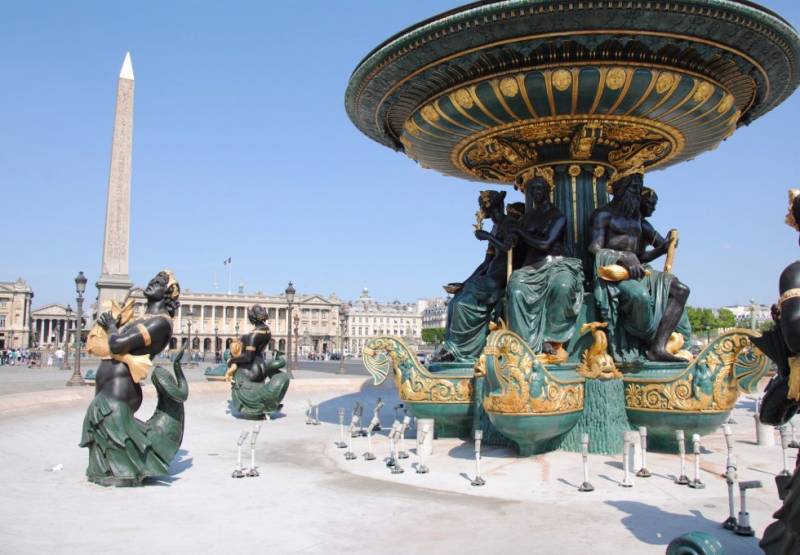 
About Samridhi Tour and Travels

Samridhi Tour & Travels is one of the most promising names in the industry of tourism. Being a new name in the travel industry, we have been able to secure a niche for ourselves as a notable name by offering the best travel services to the clients. Our list of travel services includes tour operator services, book a car services, event booking and hotel booking services. Working for us is a deft team of some of the best travel industry experts, who have been working in this domain for so many years. Our team comprises tour operators, car booking agents, airline ticketing agents, travel insurance agents, hotel booking agents, etc. All these professionals are highly experienced and are experts in their respective domains. Read More...