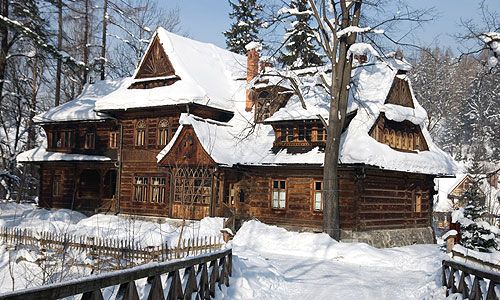 
About All Right Holidays Pvt. Ltd.