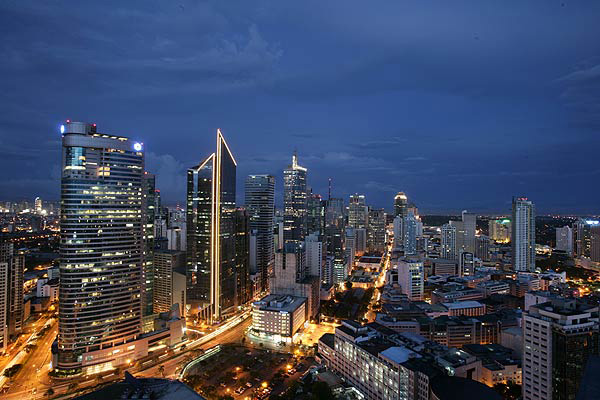 Global Tourer is the destination to head to, if you are looking for valuable and meaningful travel experiences within the country or outside. Organizing Domestic Tours and International Tours is our forte. If you are the kind who likes to travel for pleasure, then we are just the right people to help you. We have the expertise and tools to ensure that you have a wonderful travel experience minus all the tension & hassles otherwise involved in planning a holiday. We offer a wide range of travel services which include Airline Ticketing Services, Passport & Visa Services, Travel Insurance Services, Cruise Services, MICE Services and Hotel Booking Services. Our travel agency was founded in 2006 under the aegis of Mr. Punit Yadav, the CEO. His passion for travelling and dedication towards work is shared by the entire team, which is why we have come up with the most exclusive holiday tour packages at the cheapest rates. Based in Gurgaon, Haryana, we have successfully catered to the travel needs of varying individuals and entities in the past eight years. Our name is increasingly becoming known across the industry owing to our exceptional services. Choose us as your travel partner and get access to quick and effective travel services anywhere anytime! Read More...