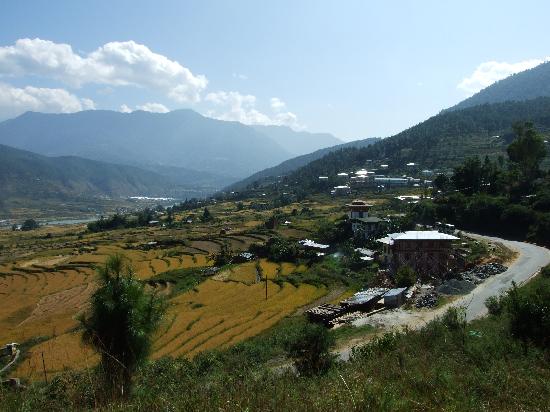 5% Service Tax. All kind of personal expenses such as tips, laundry, telephone bills and beverages. Additional sightseeing or extra usage of vehicle, other than mentioned in the itinerary. Anything which is not included in the inclusion.