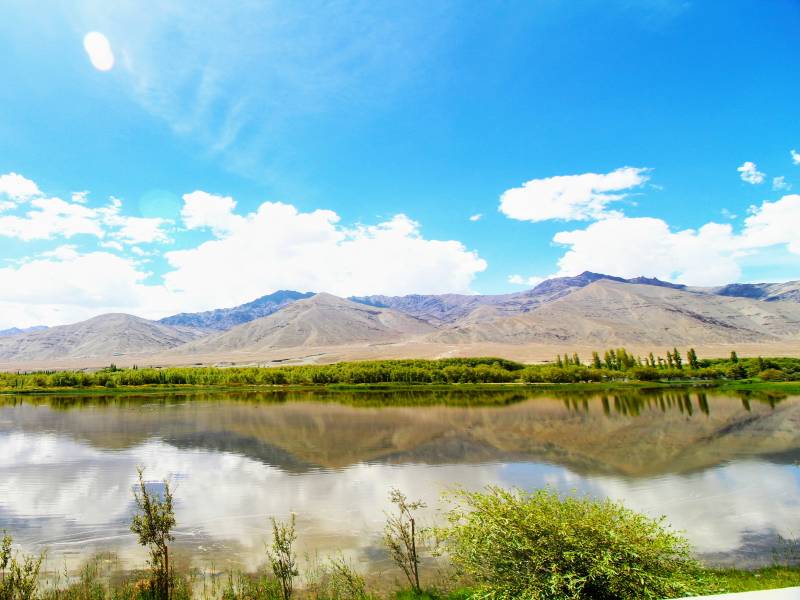 Get along your loved ones and enjoy the toughest Manali-Leh road weavings with mighty snow clad peaks belonging to the western Himalayas and rendering fun laden touring experience, this route is simply amazing. With the best of touring experience, this journey is stupendous in every aspect. Scenic Ladakh covered sarchu, leh, nubra, turtuk valley, pangong lake and sham valley.