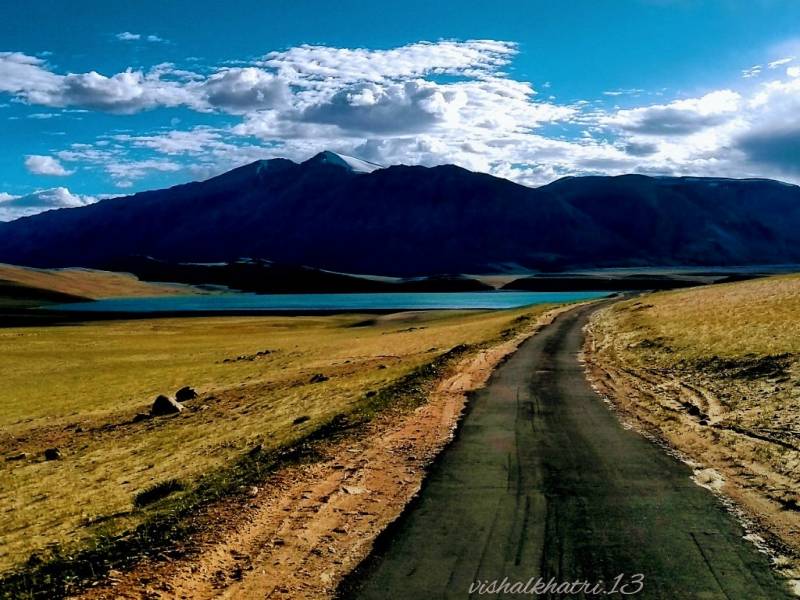 Majestic Ladakh which takes you through some major attractions of Ladakh, including the beautiful Shanti Stupa, Leh Palace, Rancho school, Thiksey monastery, Hemis Monastery, Pangong Lake, Khardongla pass which is the highest motorable pass in the world and has been recorded in the Gunnies.