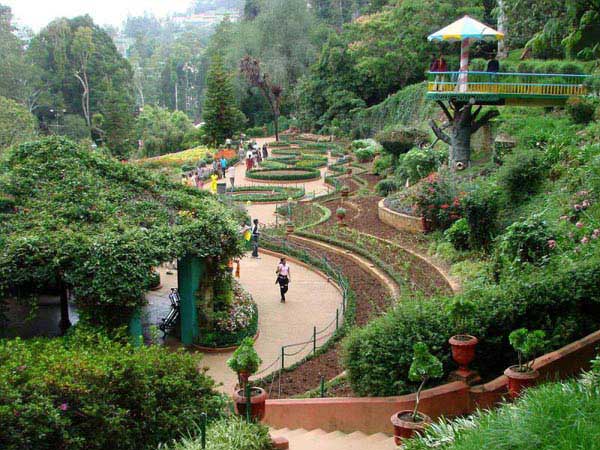 If you are looking for the perfect holiday. Take golden triangle trip of souhern India. The tour includes amazing and magnificent destinations like kancchipuram, chennai and mhabalipuram. Out of three varied attractions journey from mahabalipuram to chennai is full of awesome sights. The shopping will complete the trip to the temple towns of Southern India. So, pack your bags and plan a trip of your life at Golden triangle of outhern India.