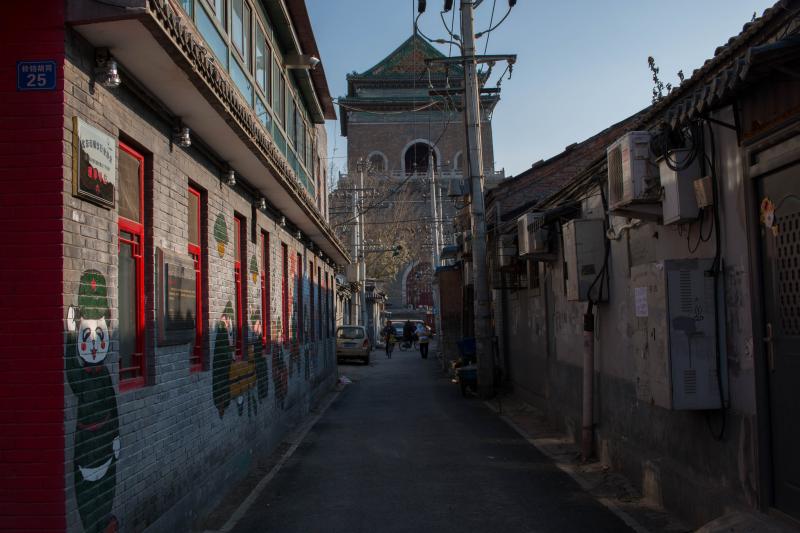 Round way International airfare or train tickets, unless otherwise noted. Visa fee, passport application or renewal fee. Any Meals not specified in the itinerary. Tips for guides, escort, drives, bellman, etc. Personal expenses such as excess luggage fees, laundry, postage, communications and beverages. Optional meals and shows mentioned in the itinerary, which will be added up if the clients desire to take the activities. Any extra cost caused by changes of natural disasters, fires, weather, governmental and local authority orders, political change, strikes, war, riots, quarantine, custom regulations, damages or injury caused by accident beyond the control of Alrowad Travel and that has incurred due to the tourist action violating the laws. Any items not specified in the plan.