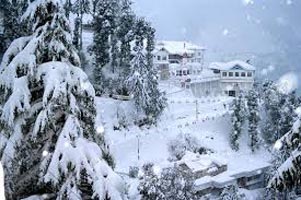 Krishna Tour” Was Founded with a Vision to Achieve the Excellence in Service, Quality and Commitment in the Field of Travel and Tourism. the Management of “krishna Tour” Had Decided to Develop a Company as a Travel Service Provider with a Difference and to Achieve this with a Visionary Outlook and a Combination of Technology, Sense of Enterprise and a Passion for What One Pursue-in the Travel Industry. We are Approved By Deptt. of Tourism, Govt. of Rajasthan, Read More...