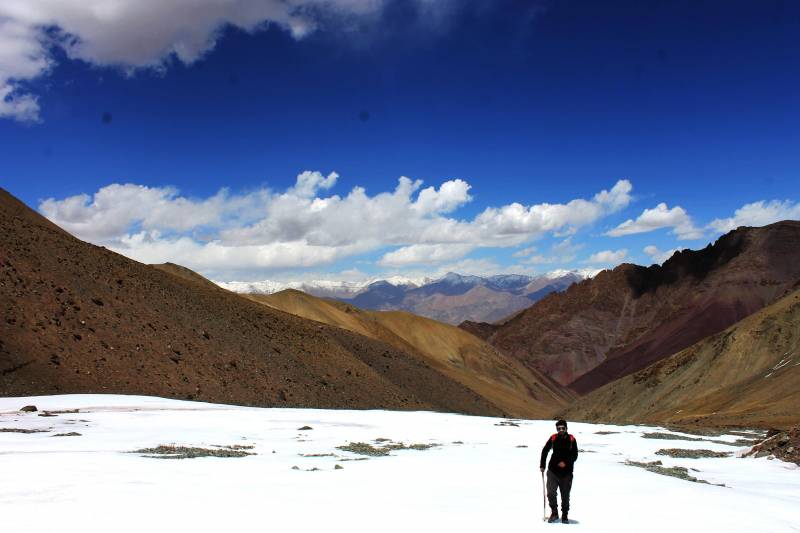 Stok Kangri stands very close to Leh and is named after the Stok village. Stok Kangri Trek is more than just a trek. It is an adventure where you will be challenged physically, emotionally and psychologically. Stok Kangri is the most fascinating trek of Ladhak region that appeals trekkers worldwide. The view of majestic Tran-Himalayan Range sometimes walking in between rows of wild flowers or sometime walking in the deserted and barren land provides the world class experience to the trekker.