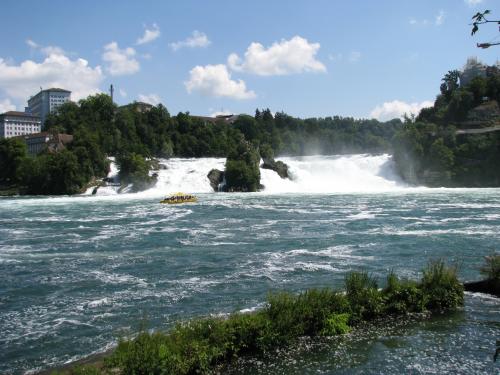 Insurance Extra charges/expenses of personal nature like laundry, mineral water/drinks, telephone or any other charges/ expenses not mentioned in Inclusions Optional Tours Mandatory tips of Euro 3 per person per day for Coach drivers, Guides etc. Increase in Airfare GST as per Govt Rule

Travel Birdie is a Reliable Name in the Tour and Travel Industry. Mr Deep Sedani Established the Company in 2018 with Mission of Offering the World Class Services to Our Customer. Under His Supervision, Travel Birdie Has Made a Positive Reputation in the Industry Rapidly By Providing all Sorts of Tour & Travel Related Services. We are An Ahmadabad (gujarat, India) Based Company and Render Our Services to Different Travel Needs of Our Clients. Our Clients have a Deep Faith On Us and all the Credit for that Goes to Our Right Pricing Policies, Ethical Business Practices and Quick Response. Read More...