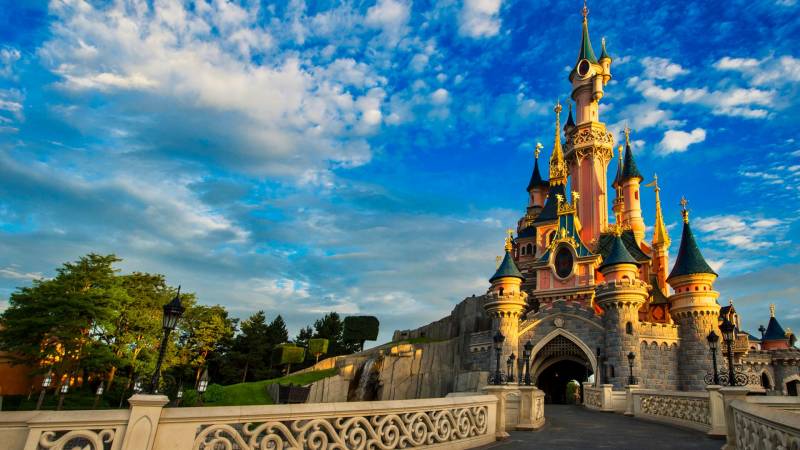 Offered by : Star Tours and Travels 0/5

Services unless those mentioned in the itinerary.

Anything else not specifically mentioned in inclusions above.


About Star Tours and Travels