Glasgow is famed as the largest city in the entire shire of Scotland. Glasgow is a beautiful borough located on the side of River Clyde with a suitable oceanic climate. The city centre is home to Glasgow’s famous City Chambers, public statues, shopping precincts of Buchanan Street and Argyle Street.

The city centre of Glasgow is venue to many cultural establishments such as the Theatre Royal, the King’s Theatre, the Pavilion Theatre, Glasgow Film Theatre, and the Glasgow Royal Concert Hall. Cineworld, the world’s tallest cinema is located in Renfrew Street is a single large multiplex with D-Box technology and IMAX screen. The Merchant City located on the eastern suburbs of the city is home to the wealthy merchants of the city.

Glasgow has some of the world’s most beautiful parks and gardens. The Kelvingrove Park located on the banks of Kelvin River has a beautiful setting with an art gallery and museum. The Botanical Gardens surrounded by an ornate glasshouse has a collection of tropical plants. The largest park of the city is the Pollok Country Park which owns the world renowned Pollok house and Burrell Collections. Get a glimpse of the wintering and migrant water birds in the green spaces of the Hogganfield Park.

The city is packed with shopping centres and boutiques which are remnant of the Bohemian culture. East end in Glasgow houses the famous bustling street market, The Barras. The city also flaunts of Italian Shops like Emporio Armani that are a haven of designer outfits. Gorge yourselves with mouth water local delicacies from the delightful restaurants of the city. 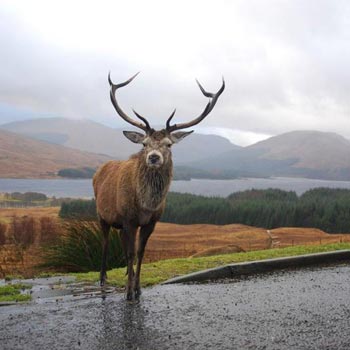 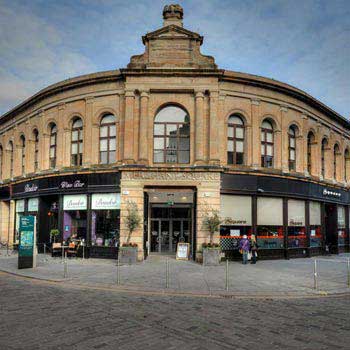 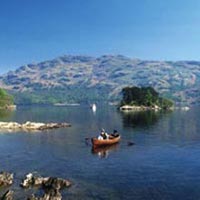 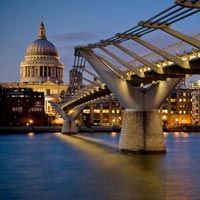 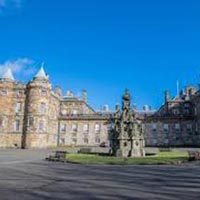 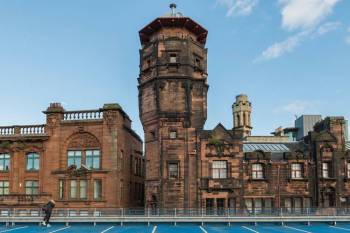 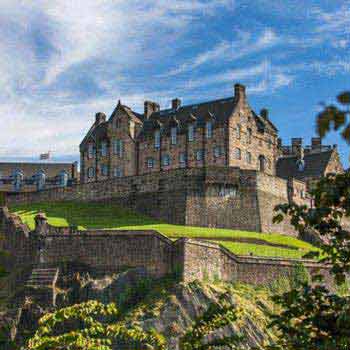 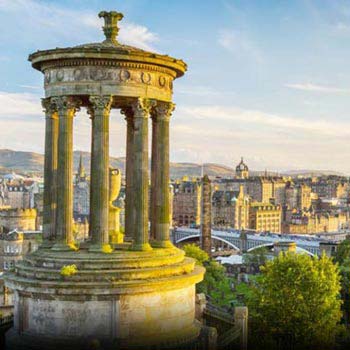 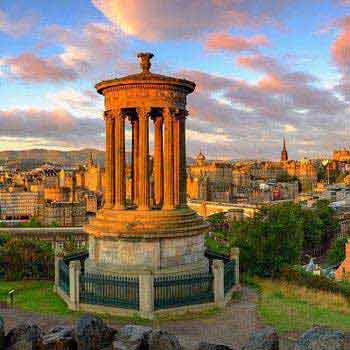 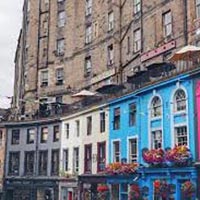 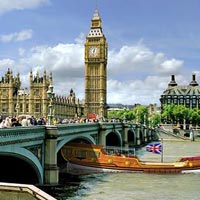 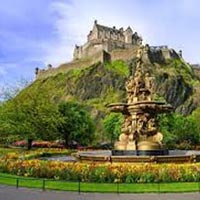 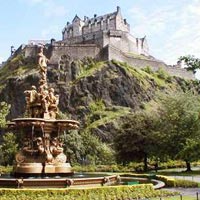 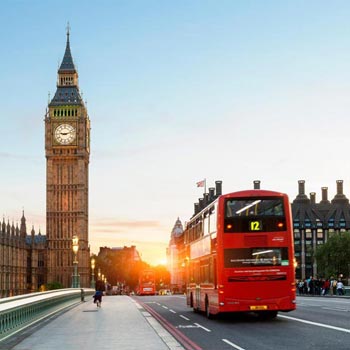 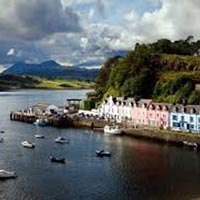 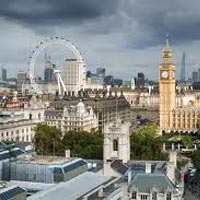 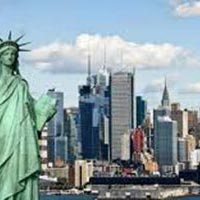 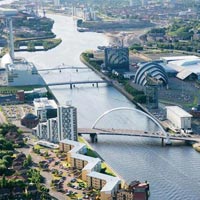 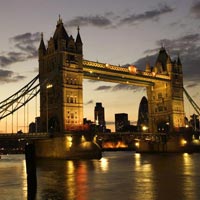 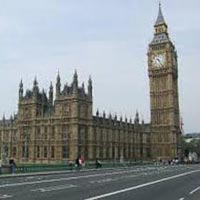 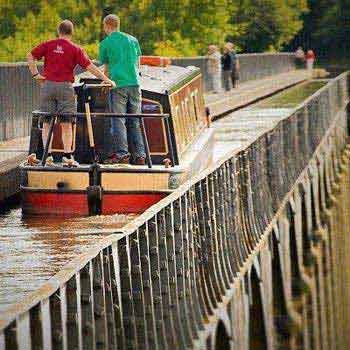 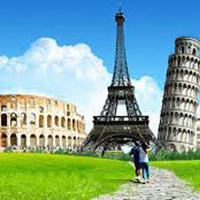 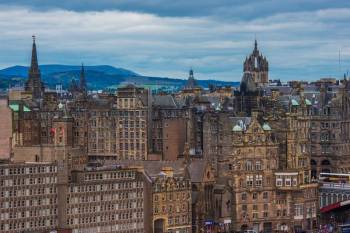