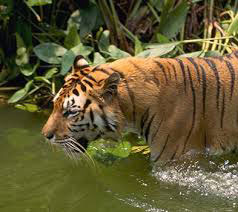 Any personal expenses such as laundry, telephone bills, hard & soft drinks etc. Tips to any staff like drivers, guides, escort, porters hotels, restaurants etc. International or domestic flight tickets and insurance. Video / Camera charges at monuments / Parks Expenses related to any unforeseen incident which is beyond our control or any change in itinerary at last moment etc.12-0531-10

We are Providing Various Types of Wildlife Tour Packages in India and Nepal. We Organise Tours On Individual / Family/ Group Basis. Our Main Office is Placed in New Delhi and We have Our Branch Offices in all Major Cities of India and Nepal.\\r\\n\\r\\nWe are in this Field for the Last 15 Years with Grand Success and Moving Ahead with all Your Support, We Care for Our Customers. Read More...