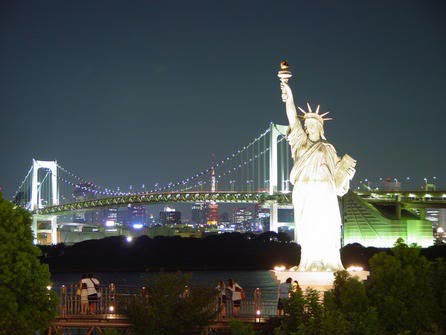 
About Hills and Rivers

Hills and Rivers Has Emerged as a Tour & Travel Company that Has Defied the Conventions of the Travel World to Set Up Its Own Trends. We have Emerged as a Benchmark for the other Travel Agencies Ever Since We Started Our Operations in the Year 2008. We have Our Head Office At Noida (delhi Ncr) and a Branch in Guwahati, Assam. we are Into Inbound, Outbound and Domestic, Specialised in Entire North-east Region of India Having Our Own Infrastructure in all the States, Namely, Assam, Arunachal Pradesh, Meghalaya, Nagaland, Manipur, Mizoram, Tripura and Sikkim (darjeeling). our Services Include Airline Ticketing, Rail Ticketing, Passport & Visa, Travel Insurance, Hotel Booking. We are also Offering Car for the Travelers. Read More...

More Packages by Hills and Rivers