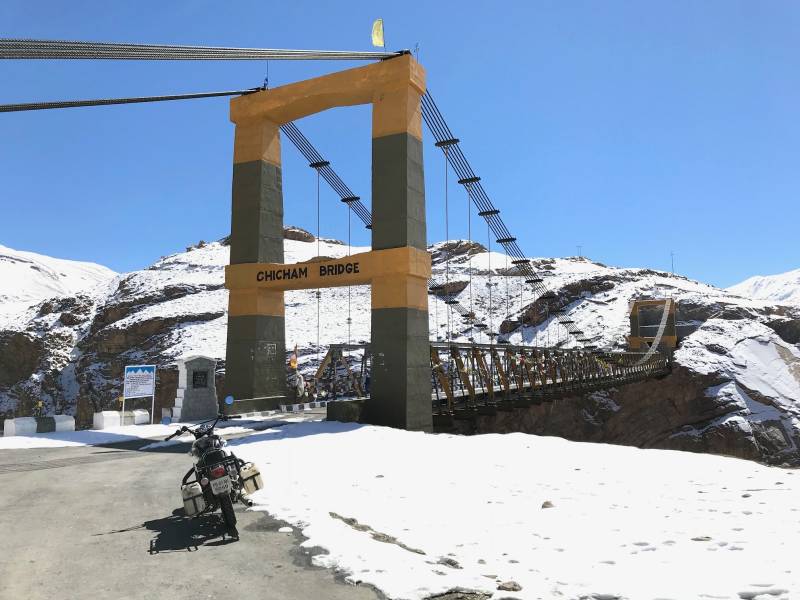 Description
Spectacular landscapes with a bevy of mountains, lakes and rivers, a blissful tour of this amazing hill station awaits you. This refreshing vacation imparts you a gala time vacationing with your family. With this 8 days Narkanda / Sangla / Tabo / Kaza / Kalpa / Shimla itinerary, you are presented with comfortable accommodation, delish meals, smooth transfers, exciting sightseeing, and more. And what’s more? You can also have your trip tailor made in accordance to your budget and requirements. Our tour packages to Himachal are inclusive of comfortable accommodation, sightseeing tours, private transportation and pick-up/drop to nearest station/airport. To delight in a fun-filled holiday with your family, choose from the wide array of family packages to Himachal and set off for a trip to treasure for a lifetime