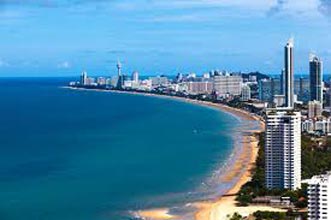 Universal Travel Corpus, authorized of Cox and Kings and Club 7holidays. Cox & Kings is the longest established travel company in the world. Its distinguished history began in 1758 when it was appointed as general agents to the regiment of Foot Guards in India under the command of Lord Ligonier. By 1878, C&K were agents for most British regiments posted overseas, including the Royal Cavalry, Artillery and Infantry, as well as the Royal Wagon Train and the Household Brigade. The Royal Navy was next and in 1912, The Royal Air Force came under its wings. Read More...