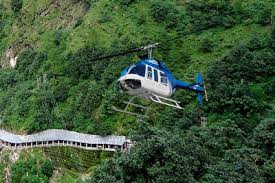 Travel Shivang is a trusted name in the tourism realm of Jammu. Running under the proprietorship of Sh. Sonu Sharma, this company is headquartered in Katra. We are experts in proffering services for booking hotels, event planning, and railway ticketing. Furthermore, we also offer car rental services in and around Katra. Under the leadership of Sh. Sharma, Travel Shivang has carved a niche in the industry. We are aided by a staff of dedicated employees. They are experts of the industry and specialize in resolving queries of clients. Owing to their industry-based knowledge, they are prompt that has been aiding us in carving out space and establishing a sizable clientele in Katra. Many clients have utilized our services and appreciated the efforts of our professionals. Read More...