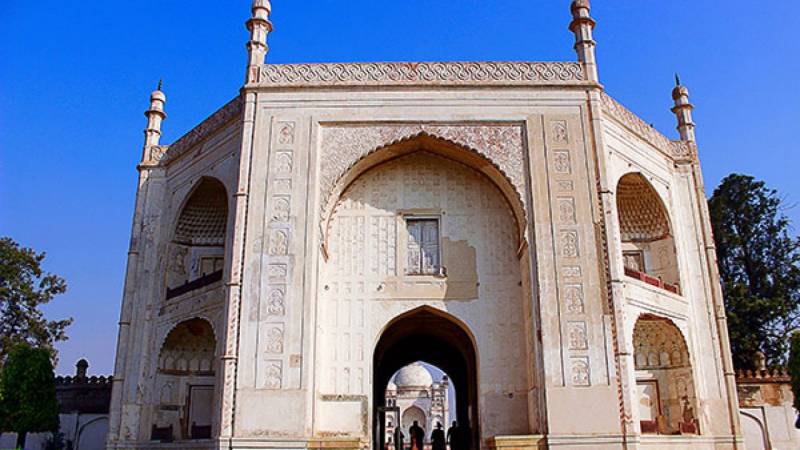 Buddha, the enlightened soul offered so many gifts to this world in the form of his teachings and sermons in order to make this universe a better place to live in. Not only this, Buddhist monasteries, caves, temples and stupas have displayed an incredible work of art, which has stood all the tests of time and still leave us awe-struck at the skilful use of chisel and hammer in Ajanta Caves or intricately built stupas leaving us hypnotised and spellbound. We at Footloose Holidays have designed this travel plan to explore more of Buddhist culture along with unique craftsmanship.