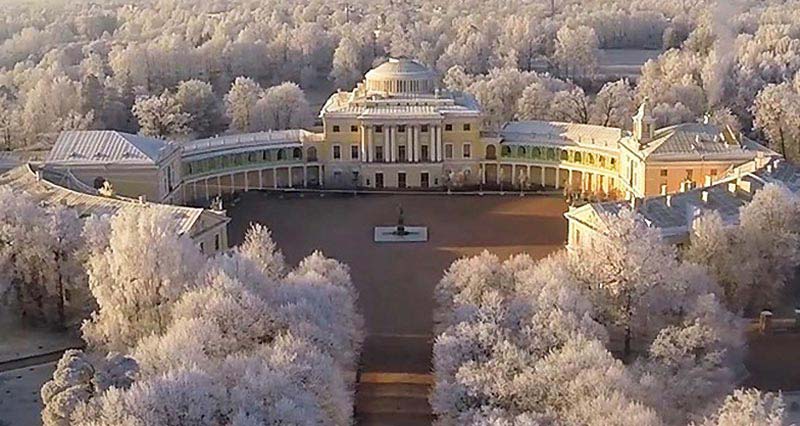 Winter has a special place in Russian culture, permeating its literature, performing arts and national story of triumph through hardship. This new 15-day tour explores the incredible wealth of culture, history and art in St Petersburg and Moscow at a time of year that brings quintessential elements of Russian culture to the fore. Experience Russia at its most magnificent, from the palaces of Catherine the Great, to superb fine and decorative art collections, including the Hermitage, Fabergé Museum and Tretyakov Gallery, and its cutting-edge contemporary and performing arts scene. Experience The significance of winter in Russian culture, from Orthodox Christmas to cityscapes immortalised by Russia’s literary giants Russia’s incredible history from imperial power, to revolution and beyond Vast repositories of fine and decorative arts in Russia’s incredible array of museums and galleries Rivalry with the West: from the tsars to distinctively Russian movements in modern and contemporary art The art of the palace: from the might of the Kremlin to Catherine the Great’s country retreats HIGHLIGHTS Marvel at the treasures housed in the State Armoury and Diamond Fund Orthodox Christmas and the joy of the festive season The frescoed cathedrals of the Kremlin, site of the coronation and funeral processions of the Tsars A private tour with a curator through exhibitions at the Garage Museum of Contemporary Art Masterpieces of Russian and European art at the Tretyakov Gallery Art and architecture in St Petersburg, including the Hermitage, Fabergé Museum and the Yusupov Palace The magnificent palaces of Catherine the GreatReturn international/domestic air travel unless those flights take place during the tour Special taxes and airport levies that can only be paid in cash at the destination. We will advise you of these charges (if any) before you depart Costs involved in obtaining visas for countries visited, where required Travel insurance. We require all participants to have comprehensive travel insurance. A typical policy for one of our tours will cost from $160 upwards, depending on your age, pre-existing medical conditions, the countries you are visiting and the overall length of your trip Lunches and dinners not specifically mentioned as included in the itinerary Personal expenses such as laundry and phone calls Costs associated with any activity mentioned as “optional” in the itinerary, or any suggested free time activity