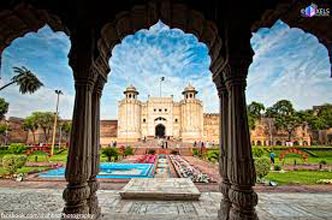 V K Travels is one of the progressive names in the travel industry. Whether you are a vacationer or business traveler, we are the perfect destinations for you book a budget or luxury tour package and obtain a travel-related service. Located in Delhi, India, we plan unforgettable vacations for you. We are driven by the passion to host trips only for relaxation and to get rid of stress. Therefore, we provide hassle-free services, such as, Passport & Visa Services, Travel Insurance Services Hotel Booking Services and Car & Coach Rental Services for both Domestic & International Tours. In addition, our company is a reliable Event Organizer capable of hosting private and corporate events with ease. Read More...