Buldhana is a small district in Amravati division of Maharashtra. It name is derived from Bhil Thana that means the abode of Bhil Tribe. Buldhana is the place where large groups of Bhils resided. This place was a part of Berar province back in the foregone times of Mahabharat period.


Unrolled across 9,640 kilometer square, Buldhana is entrenched on the basin of River Tapi & Godavri. It is surrounded by Madhya Pradesh in North, Akola in East, Jalna in South and Aurangabad in West. It is a district that has its boundaries revised many times by the government. The climate of Buldhana is tropical temperate. The summers see an average rise of mercury level at 40°C amid season whereas winters witness average temperature of 16°C throughout the season. Buldhana also receives sufficient amount of rainfall in monsoons.


There are numerous attractions in Buldhana that are frequented by visitors as well as locals. The Lonar Crater Lake, Dnyanganga Sanctuary, Hanuman temple, Mast Kalandar Dargah and more places lure people from different directions.


The populace of Buldhana is bilingual and communicates in Marathi as well as Hindi. 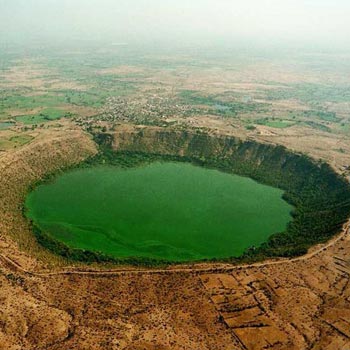 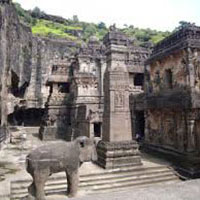