Kalyan is a small township in Thane, Maharashtra. The meaning of the name 'Kalyan' means 'Welfare' and this is well known by the people. Being a small district, it was attacked by a number of foreign armies in the forgone times like Portuguese, Mughals and British. The Marathas fought many wars and successfully protected the fortified vicinity of Kalyan.

Kalyan lies close to the shoreline of the Arabian Sea and has a steppe climate. Amid the year, excluding the monsoons, Kalyan remains dry with an average temperature of 33°C in summers and 20°C in winters. The winter season is the right time for stepping out of the house. The monsoons bring heavy rainfall with an average of 800 mm.

Though Kalyan boasted a rich historical past, at present, it houses different tourist places in its vicinity. The most visited places in Kalyan are the Kalyan Lake, known as Kala Talab, and the ruins of Durgagadi Fort. The hustling and bustling bazaars also ensnare the visitors to collect the souvenirs. 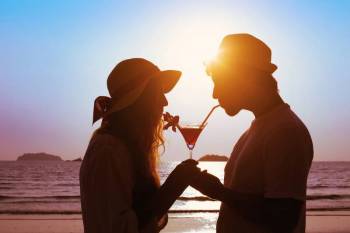 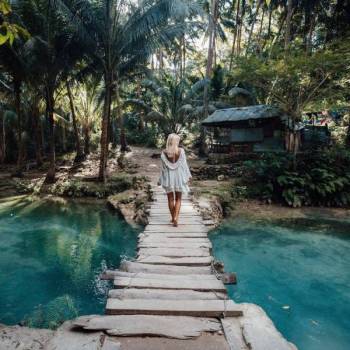 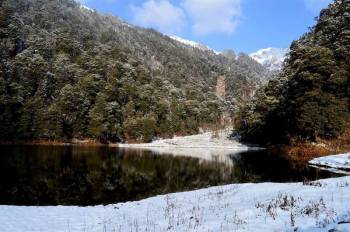