Mansa is a town in the Indian state of Punjab that was formed in the year 1992. According to the history, Mansa was a part of Phulkia dynasty in the former times and the archaeological traces reveal that the excavations found in Mansa were similar to the ones that were found in Harappa & Mohenjodaro. Today, the hundreds of travelers visit Mansa to spend their vacations.


Mansa is hoisted at 696 feet above sea level and spreads across 2174 sq. km. The major part of the land of Mansa is rugged and surrounded by Bathinda in Northwest, Sangrur in Northeast, Haryana in South and Ghaggar River in its Southwest. The climate of Mansa is classified as tropical moderate. The average temperatures during summers and winters are 35°C and 17°C respectively. Mansa receives plenty of rainfall with an average of 500 mm annually.


There are different tourist attractions in Mansa. The notable names like Bhai Gurdas Samadhi, Budhlada town and Sardulgarh fort are frequented by the visitors in Mansa. The markets of Mansa are also dotted with different malls, cafes, restaurants etc. Punjabi is the native language of Mansa district and a majority of people communicate in Punjabi. 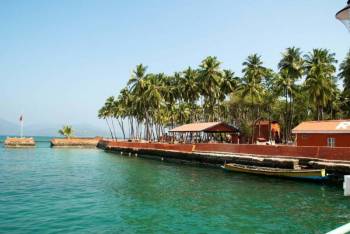 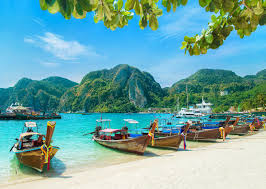 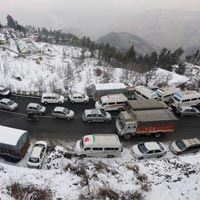 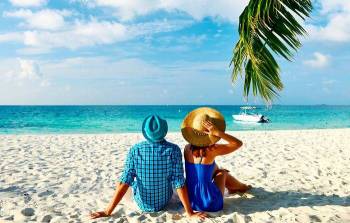 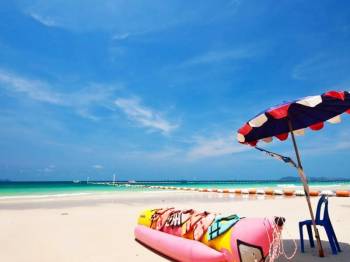 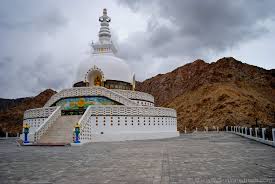 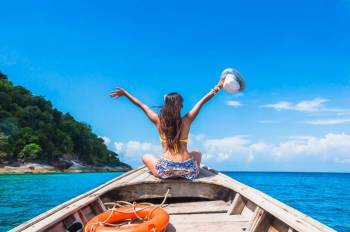 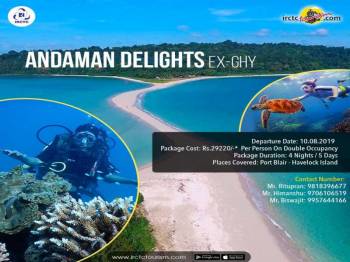 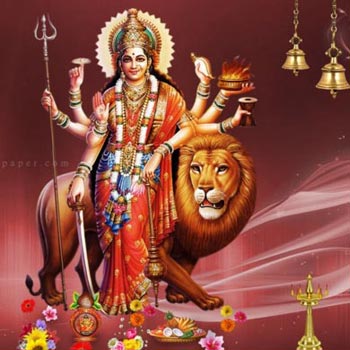 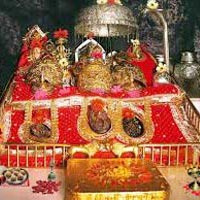 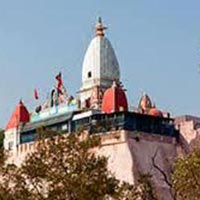 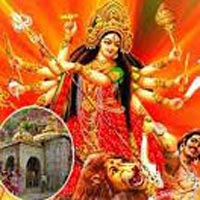 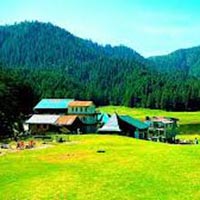 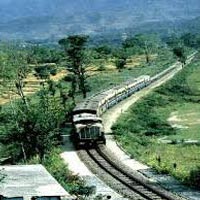 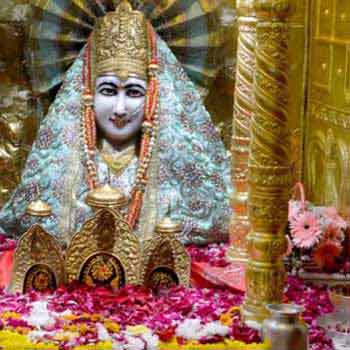 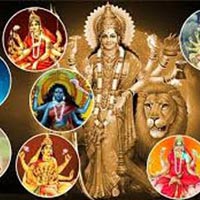 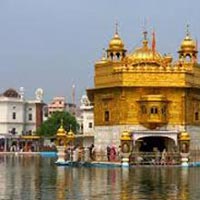 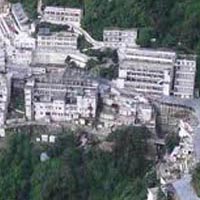