Purba Medinipur is a district in West Bengal. It was born in the year 2002 after the subdivision of Medinipur. Purba Medinipur is said to be visited by the great scholars like Faxian and Xuan Zang when they first set their foot in India. Also, this place was used by the Mauryan king Ashoka as a port till the late 7th century.

Purba Medinipur sprawls across an area of 4,736 sq. km. and is elevated 10 meters above the sea level. The sizeable portion of Purba Medinipur is an uneven plain. The climate of this place is classified as tropical steppe. The average temperature during summers is 34°C and 25°C in winters respectively. It receives an adequate amount of rainfall during the monsoon season.

There are notable tourist attractions in Purba Medinipur. The Tamluk Archaeological Museum, Rakhit Bati, Bhargobhima Devi Temple, Mahishadal, Mandarmarni, and Digha are popular frequented places by the locals as well as visitors. 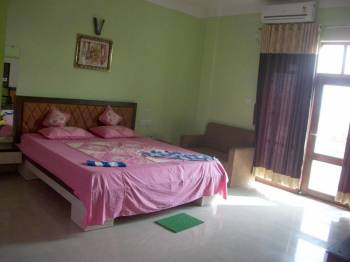 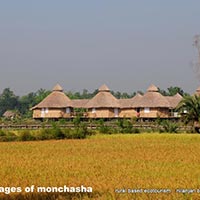 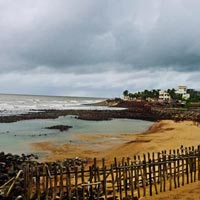 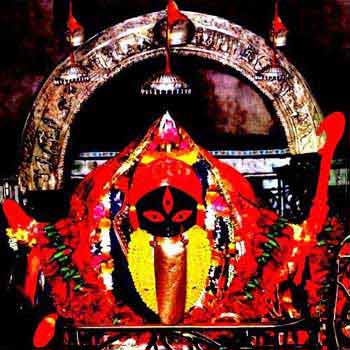 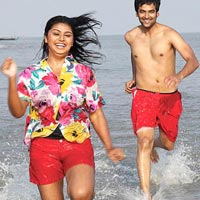 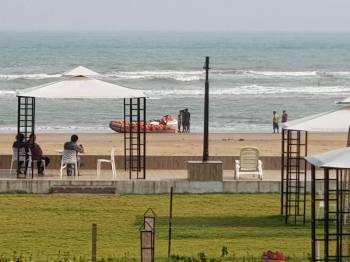