Shantiniketan is a small town located in Birbhum district of West Bengal. It was established by Devendranath Tagore & was further expanded by Rabindranath Tagore. After its establishment, Shantiniketan became a spiritual center where the people of all religions gathered together for meditation & prayers.


Shantiniketan unrolls over lesser acres of land but is endowed with the beauty of nature. The lush green surroundings of hills and lawns make this place like a haven. The climate of Shantiniketan is described as moderate in nature. Throughout the year, it experiences pleasant temperatures. The summer season is pleasantly warm and the average temperature ranges between 28°C-32°C. During the winter months, the mercury level drops down and levels between 14°C-19°C. The spring season is the most enchanting time of the year as the true colors of Shantiniketan i.e. the flowers blossom during that season.


Popular as the 'Education Hub in Kolkata', Shantiniketan offers many tourist sites. The bhawan established by Devendranath Tagore is the prime attraction in the district. The other destinations include the names like Kala Bhawan, Sangeet Bhawan, Nritya Hall, Brahmacharya Ashram etc. 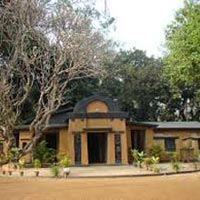 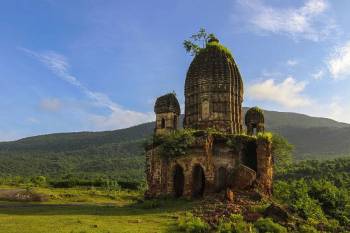 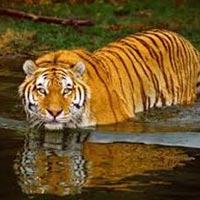 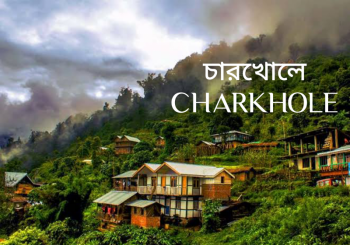