Located on the northeastern side of the country, Tura is a town in the Indian state of Meghalaya. It is the largest town in Meghalaya and shares its name with the valley and the peak of Tura. The peak is a part of the Garo Hills. Tura is nature's bounty in true words because of its surroundings that have a serene ambiance.


Tura has an elevation of 1,145 feet above the sea level because it lies in the Western hills of Garo. The river Someshwari originates in Meghalaya and passes through the different regions including Tura. Thus, it is a major source of water in the town. The town of Tura has a tropical steppe climate. During summers, the average temperatures touch 36°C-41°C, whereas, drop down at 8°C-22°C during winters. It receives an annual average rainfall of 3000-3820 mm.


There are different places to see in Tura. The frequented attractions include the names like Tura Peak and Garo Hills that are popular for relishing the venture of trekking. The other places include the banks of the river Someshwari, local markets, and the food joints etc. 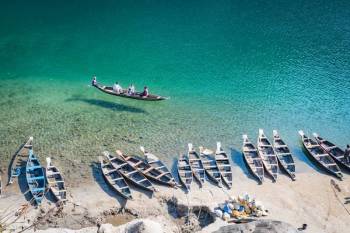 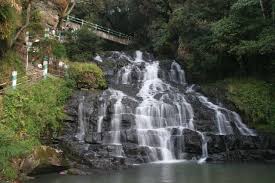 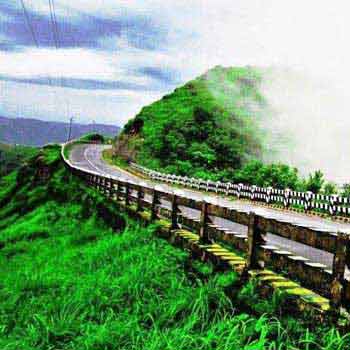 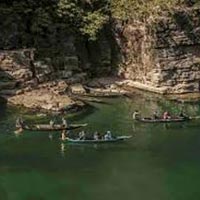 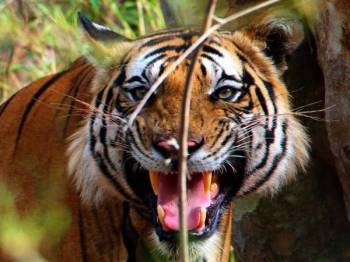 Top Places to Visit in Tura

All Places to Visit in Tura