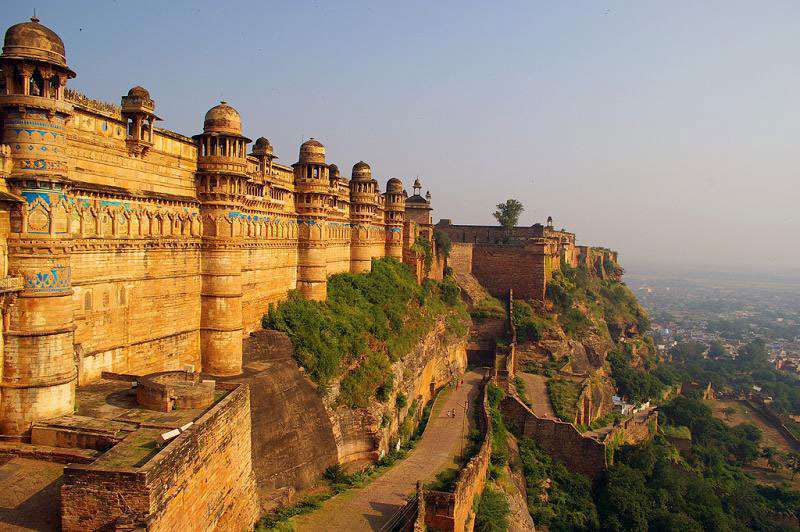 Amazing legends of heroism and romance still resound from its equally amazing architecture that still stands to narrate its tale of a bygone era. Rajasthan is often expressed as huge open-air museum with relic so well preserved for the travelers and the curious of the day. International airfare, visa fees, driver / guide gratitude; Any personal nature expense and any service not mentioned under "The Package Includes" head