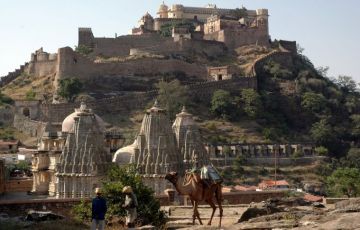 Colourfully dressed and bejewelled Bishnoi women, tie-and-dye headgear of the men folk, tales of valour and royalty of Rajputs, serene lakes,music and festivity. A magnificent land of erstwhile Maharajas and their kingship, Rajasthan is bisected by the Aravalli hills,dividing it into distinct landscapes, each bearing eloquent testimony of its rich culture with profound architecture, exemplary bravery and debonair lifestyles of Rajputs.This tour is perfect for those wanting to venture into the land of brave and passionate people with heritage experience.International airfare, visa fees, driver / guide gratitude; Any personal nature expense and any service not mentioned under "The Package Includes" head