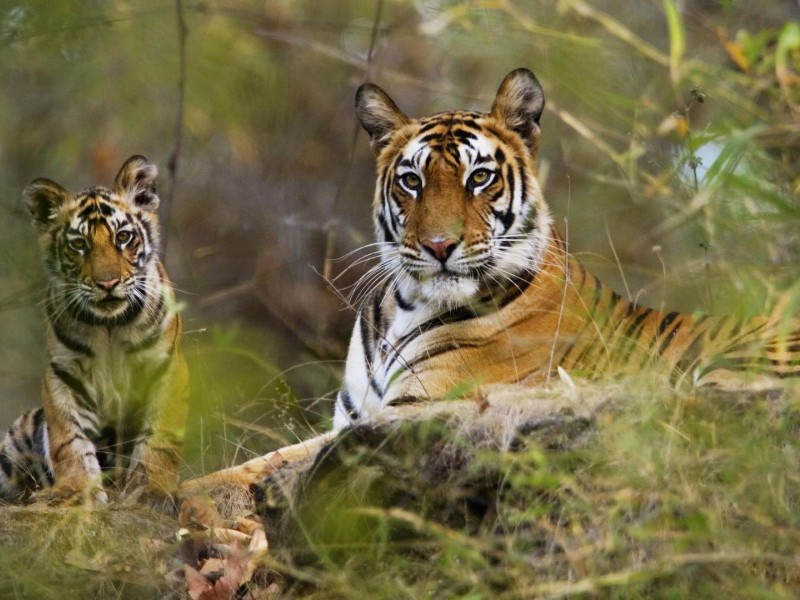 India is a teeming hotbed of fascinating flora and fauna that is dazzling in its splendid variety and astounding numbers. A wildlife safari through its deep jungles is a thrilling experience. International airfare, visa fees, driver / guide gratitude;
Any personal nature expense and any service not mentioned under "The Package Includes" head