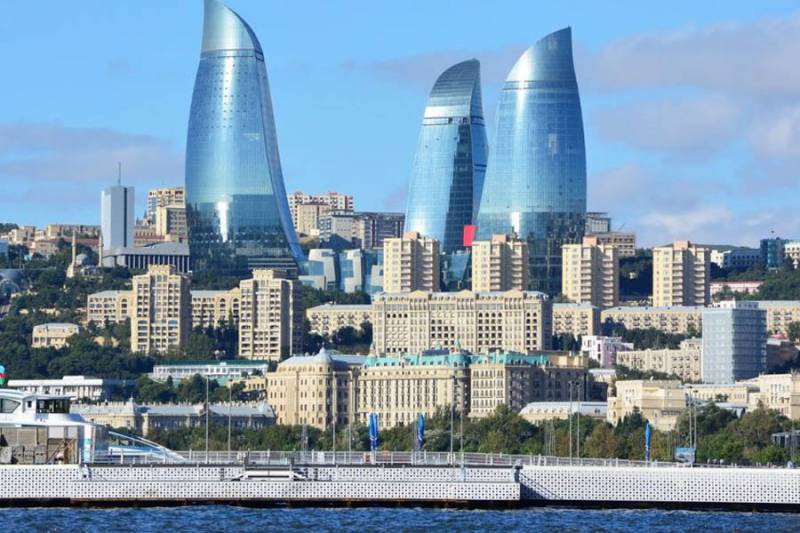 Azerbaijan's ancient historical, cultural heritage and natural landscape attract scholars, art connoisseurs, musicians and tourists from different continents of the globe. Azerbaijan is often dubbed as the "Land of Fire" due to its petroleum reserves and thousands of ground sources of natural gas, many of which have been burning for thousands of years. Baku Baku is the capital and largest city of Azerbaijan, as well as the largest city on the Caspian sea and of the Caucasus region. It is also known as "City of Winds” for its romantic climate. According to the Lonely Planet's ranking, Baku is also among the world's top ten destinations for urban nightlife. We are delighted to offer you 3 Nights end-to-end tour package to explore the beautiful city of Baku and nearby places.

It is Said that Memories of a Good Travelling Experience Lasts a Lifetime. At Travel Tree International, We Provide the Clients with Specialized Services and Attractive Tours that Make Your Travelling Experience the Most Enthralling and Truly Memorable One. Located in Delhi, India, We are One of the Premium Tour and Travel Companies Involved in the Process of Offering Host of Specially Tailored Services to Take Care of Every Needs and Requirements of the Client. the Different Types of Services Offered By Us are Airline Ticketing Services, Passport & Visa Services, Travel Insurance Services, Cruise Services, Hotel Booking Services and Car & Coach Rental Services. Read More...