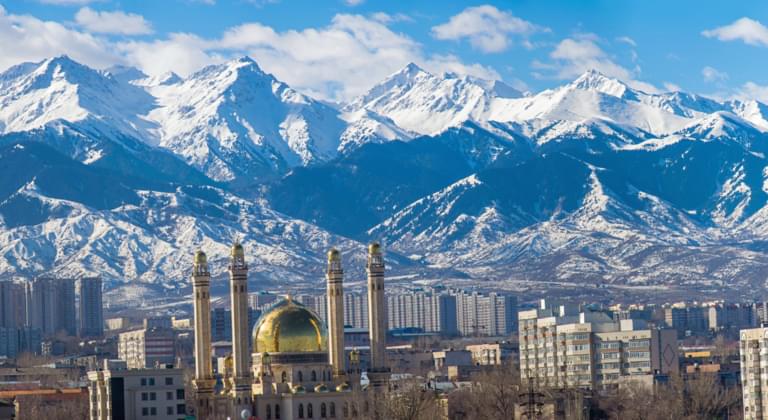 It is Said that Memories of a Good Travelling Experience Lasts a Lifetime. At Travel Tree International, We Provide the Clients with Specialized Services and Attractive Tours that Make Your Travelling Experience the Most Enthralling and Truly Memorable One. Located in Delhi, India, We are One of the Premium Tour and Travel Companies Involved in the Process of Offering Host of Specially Tailored Services to Take Care of Every Needs and Requirements of the Client. the Different Types of Services Offered By Us are Airline Ticketing Services, Passport & Visa Services, Travel Insurance Services, Cruise Services, Hotel Booking Services and Car & Coach Rental Services. Read More...