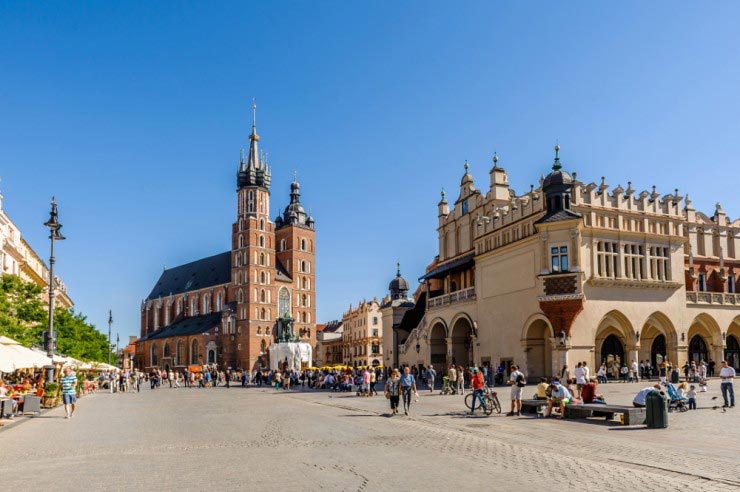 Additional attractions, for example entrance fees to other museums not listed
Meals other than listed